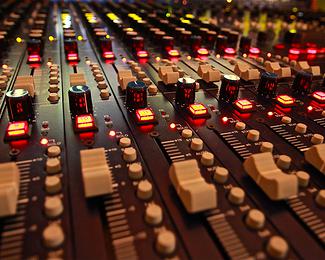 We provide mixing and mastering both in house and during online recording sessions and have been mixing artists tracks for well over 2 decades. Various releases of ours have accomplished commercial top20 success along with a-lists on radio stations worldwide.

Mixing styles include anything from and between electronic, rock, pop, hip-hop, soul, jazz and R&B and have resulted in placements heard on computer games, movie sound-tracks and various sponsorships worldwide.

We fix and tweak the sound of recorded instruments and vocals, then repair issues such as tuning and timing in both. Following this if required will perform instruments to add to the production wherever necessary.


Mixing engineers at Joules Productions are experts at applying sonic-clarity on instruments, effects and apply further focus wherever necessary.

Additionally, our recording studio sound engineers are producers, musicians and arrangers, which will further songs to perfection.

If you have songs that have been produced elsewhere that need further attention to detail, you are in the right place. 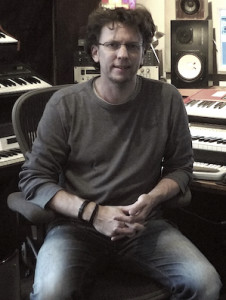 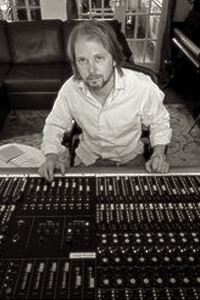 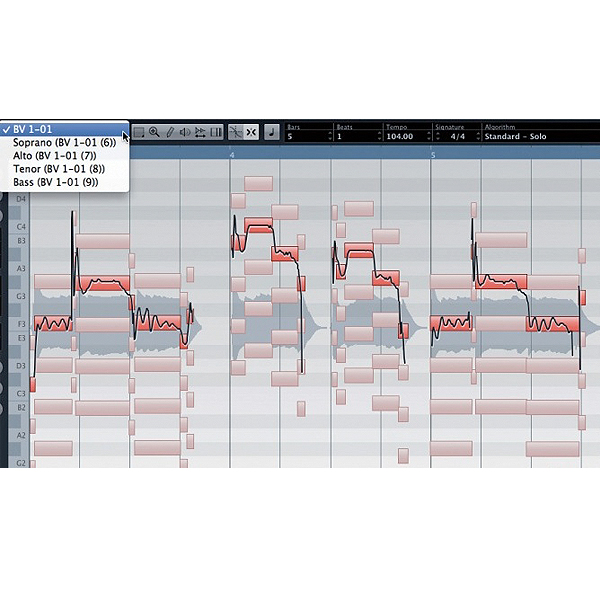 Ears, ears, ears is where this all begins, oh and references of the artists favourite music. There are so many directions and knowing the music styles is first base for the ideal mix.


Sound references are ideal to AB to and cleaning up what's provided is a hot part of what is done here. Starting with lining up instrumentation and vocal tweaking and tuning if necessary. Then of course, choosing the ideal paint to decorate the instrument for the style. And, we have a lot of potential tools to carry this out brilliantly including external modern and vintage and internal plugins (in the box).

Having specialised in mixing tracks for over 2 decades, this has led to understanding and time saving on what simply doesn't, with an open mind.

Getting into a recording artists mindset is everything. Those music references are rather vital for guidance. These can be artist's previously released music tracks for sonicaly guaranteed results.

Since dreaded Covid popped along, he studio is now offering online recording services that incorporate screen and audio sharing directly from the studio.

Additional services include production, musicianship and vocal production on recordings; all completed and ready for label-release.