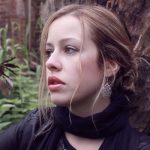 "Julian is fantastic to work with."

"I really wanted to write a testimonial because Julian is friendly, professional, patient and easy to get on with. He's an excellent piano player and arranger and I'm extremely satisfied and looking forward to working with him again.” 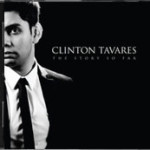 "By far one of the best London music Producers out there!"

“If you are looking for the best recording experience, this is the place to record your music. Joules is such a great guy and made me at ease whilst working. This helped me create my best work, which for someone like me with limited knowledge of theory and technicalities, Julian interpreted my ideas even with limited guidelines. Outstanding producer and guy by far and one of the best London studios out there!” 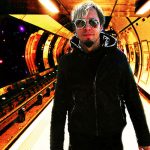 "His knowledge in composition as a keyboardist allowed me to find the right combination of sound direction for the song, which gave me a push forward in my creativity. He knows his tools inside and out and is brilliant at sound design and electronic manipulation if and whenever needed. His studio is well equipped with amazing analog tube mics & vintage gear alongside the most recent trends in digital technology, which got the best out of my tracks." 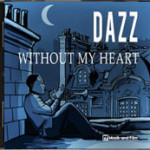 "Julian is someone that interprets what I am thinking musically, then colours it in - bringing it to life!"

“I have been to many studios with music producers and thought everything was ok until I discovered Julian back in 2012. It has been a truly rewarding experience and better than ever. With me being a songwriter and non-musician, I have always needed someone who can interpret what I am thinking and Jules has done this and more. My first record, Miss Glossy Magazine has been released and now getting air-play internationally, and am I happy – you bet ya. Julian is a Top Man and Top Rated.” 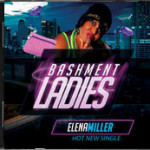 "I loved how he made me feel relaxed and confident"

“I just want to say it was great working with you Julian. I loved how he made me feel relaxed and confident and I can’t explained how, as i think he's naturally a nice person to interact with. Being from Jamaica and the kind of music we do, i thought maybe it would be a bit difficult to get the rhythm, instead he took it, merged it and made it as I wanted it. I recommend Joules 100%.” 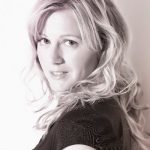 "A great producer is not someone who solely creates the best sound, it's someone who also helps bring out the best in the artist. Julian masters both.”

Julian is a very talented producer and musician and I feel grateful to have ever crossed paths with him. I have always felt very at ease working with Julian and this is such a vital criterion to the success of a recording as a singer and songwriter. The friendly, empathetic and supportive space that Julian creates allows you to relax into the music and recording process." 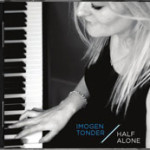 “Jules produced my first album last year and I absolutely recommend him without question to anyone looking for a producer and arranger. Not only did he put me at ease, but what he did with my music was exactly what I had hoped for and more. He is exceptional on piano & keyboards and producing to sound live. I just could not have been any more pleased. On top of that he is seriously fun to work with, was the best time of my life, and now am just waiting to get back into the studio with him for a second album! Great guy who I am still good friends with and a really incredible writer/producer.” 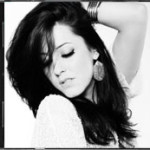 "He really understands my vocal needs and always makes me sound better than I ever thought I would. Love working with Julian."

“Working with Joules has been so inspiringly great. He is just fantastic to work with and has created my own unique sound, which is hard to find in studio producers. He is inspiring and the songs that we have written together seemed effortless to create and always fun during the creative process. We’ve become good friends and am completely hooked on working with him as we continue making amazing tracks together. He really understands my needs as a vocalist and always makes my voice sound better than I think possible! Looking forward to the future in my music career with Julian.” 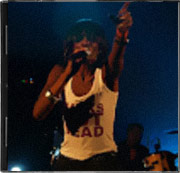 "You are refreshing, inspiring, sensitive and fast at what you do Jules. You get my sound and edge I need to make it work"

“Julian, as you know I’ve been working with loads of music producers over the years, and none of them are like you in your music studio. You are refreshingly inspiring, sensitive and fast at what you do. You get my sound and the edge I want which makes it work, so when can I book in with you next? x” 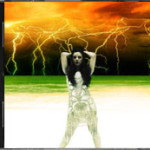 “... and guess what, I am off to Japan next week for a radio interview and live show… Thank you so much for everything!! Pxx” 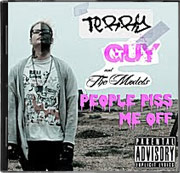 "I’m coming back for more"

“Hey Joules, just wanted to let you know how happy I am with the speed and professionalism that I have received with my music and album completion in your London recording studio. Having produced in other recording studios over the last couple of years, it has been a great pleasure working in you in such a friendly, relaxed space. Other production facilities don’t usually give opportunities in taking part in the production process, whereas you have given me plenty of freedom to add my own ideas and expand both ways. I’m coming back for more, so see you soon and many, many thanks. Terry Guy” 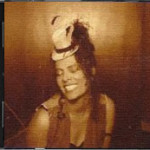 "Julian is more than just a 'producer'"

“Julian is more than just a “producer”. A lot of guys (and gals) can twiddle knobs and do technical feats, but it takes someone with the soul of an artist to take all that technological know-how and turn it into something that really moves you. I have seen Julian take a vague outline of an idea and come up with the perfect piano part in literally seconds. I have worked with him on a ridiculously tight schedule and gotten results that would be expected to take days. As a vocalist, I have had lots of sessions with producers who didn’t really get my voice; put me on the wrong mics, couldn’t get the sound in my cans the way I needed to hear it, mixed me way back or made any one of a thousand other common errors. So I really appreciate when I get in the studio with someone who seems to almost psychically get where I’m coming from and what I need and who doesn’t find my requests or suggestions to be nutso! Julian is that person. If I could afford to have him be my exclusive co-writer and producer, believe me, none of the rest o ya would ever get a chance to work with him! If you want to hear an example of some great work co-written, played and produced by Julian, check out this song.”

If you would like more information about how we can assist your music, drop us an e-mail and we will get right back to you.