With a vintage heart and modern mind

To sum up, the aim of producing and mixing predominantly is to heighten music ideas to their full potential. 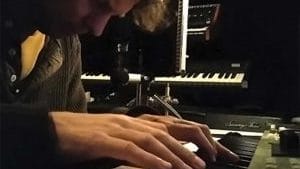 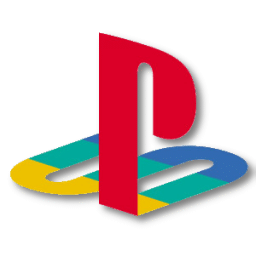 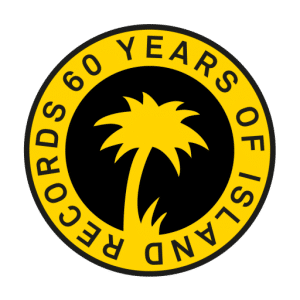 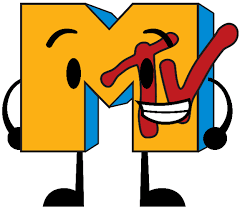 Below are demos sent in, followed by completed production.

See if you can hear the difference...

Vocal guidance can be vital during a session and can enhance performances to perfection.

In addition, the guidance includes vocal dynamics, harmonies, editing and mixing; to ensure that there are no distractions on a track. 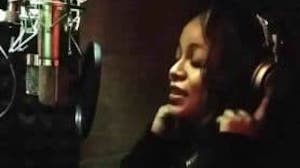 Music producer and engineer, Julian, is also a pianist and synth sound designer. He has toured with bands, which then got him involved in much of the technical side. As a result, he has worked with musicians that are happy to work together on sessions. These include musicians from Groove Armada, Jamiroquai, Archive, Grace Jones, OMD, Proclaimers, Paloma Faith, Amy Winehouse and many others.

A recent addition to the studio includes an RME ADI-2 Pro FS R. Above all, this is for mastering studios due to its crystal clear sound quality. However, it is so amazing that Julian uses it for perfection in his mixes and production sessions.

The studio contains various vintage instruments and mixing tools. In short, keyboards include a 1975 Fender Rhodes piano, Wurlitzer 200a piano and many others. Whilst, outboard mixing tools include Neve, Teletronix, DBX and plenty more.

Find out further details on the recording studio equipment page.

"I love your mics and preamps, which made the vocals sound fantastic!"

"The track is awesome and BMG want it. Good work Julian as always. Thank you!"

Take your music to the next level.

Book a session
Schedule a booking 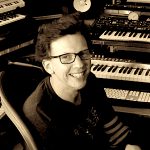